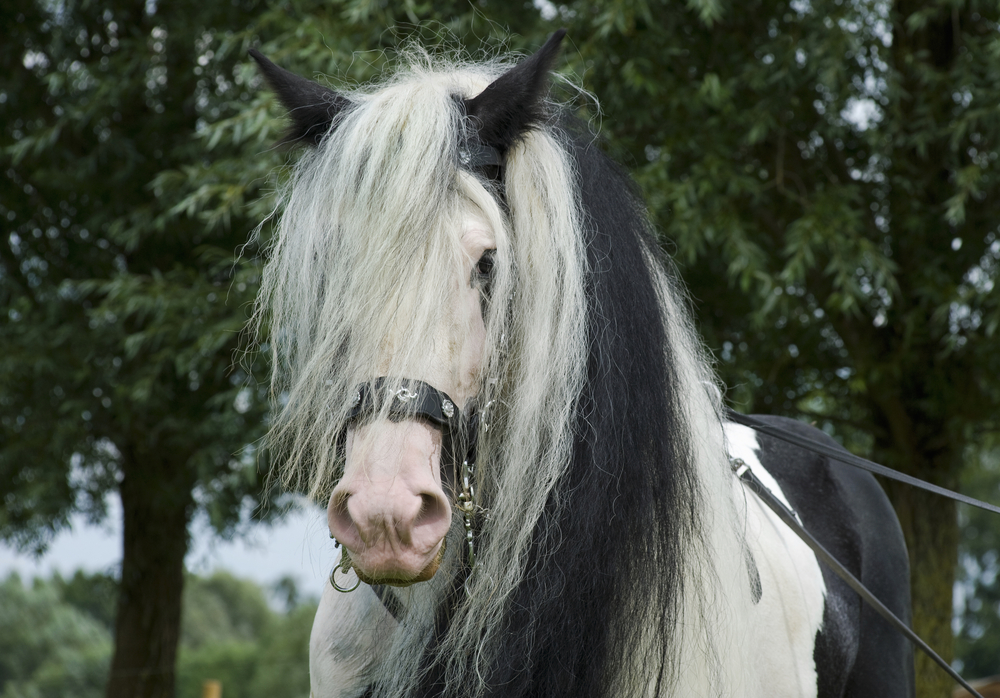 NEW YORK—Following the release of her new album, Lemonade, Beyonce fans have unleashed an online attack at an elegant Gypsy horse, after identifying her as the so-called “Becky with the good hair” mentioned by the Grammy award winner as the second woman in her marriage to rapper Jay Z, according to reports.

Sources said Beyonce’s new album contained songs referencing infidelity. However, it is on the single ‘Sorry’ that Beyonce sang about a cryptic “Becky with the good hair.”

According to reports, Beyonce’s loyal fans—an intelligent group known as the Bey Hive—,apparently boasting world renowned cryptographers, have been quick to identify the beautifully coiffured horse as Jay Z’s lover.

“You’re nothing but a shaggy slut on four legs,” posted @lowlife on the horse’s Instagram page.

At post time, equine lovers advised all horses to promptly cut off their good hair and avoid posting selfies with lemons or drinking lemonade.