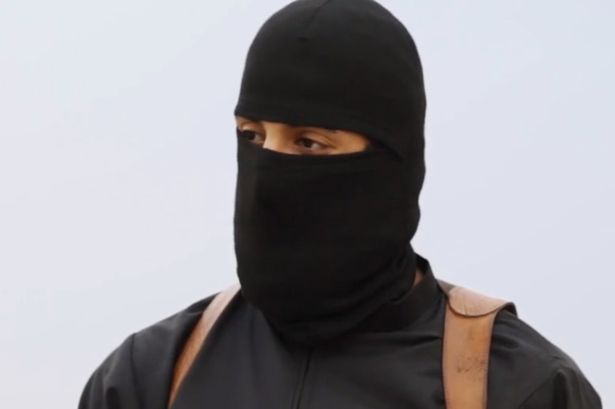 BRITAIN—After the revelation that Mohammed Emwazi aka Jihadi John –the infamous Islamic State executioner—is a London-educated IT expatriate, the British public have, reportedly, been scratching their heads as they wonder if the most famous person to wear the Pittsburgh Pirates snapback has any intention of repaying his student loan.

“Seriously, this guy, I mean he must be the most famous expatriate in British history, right?” wondered Jason Carney, an engineering graduate who is repaying his student loan to the Student Loans Company. “Surely, for all the fantastic work that this guy is doing for the Islamic State, he must be earning way past the 17K repayment threshold. It’s high time he started repaying his debt to the British people.”

“Look, I just have one message for this Jihadi John,” said Mary Johnson, a nurse, “start sending those cheques in from wherever you are—Iraq, Syria or wherever. You should start paying back the loan for your computer science degree that must have been funded by the tax payers, you sicko.”

Sources report that the Student Loans Company released a statement saying that Student Finance has not heard from Emwazi. They added that if anyone knows Emwazi’s forwarding address in the Islamic State, they would appreciate if they were notified.

At post time, Downing Street responded to public concern, saying that the only payback they have for Jihadi John is a drone up his arse.