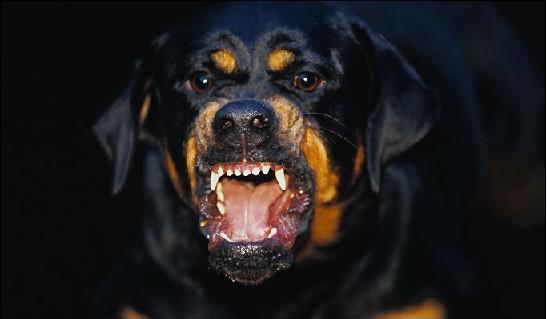 Frankly speaking I’m pissed off right now. Actually I’ve been pissed off since the suicidal antics of that Californian cat called Tara went viral. But I bit my tongue and kept my own counsel believing it’s just one of those stupid things that get you humans cooing and tittering until some mega natural or man-made disaster bitch-slap you back to reality.

And so it seemed after a few days that you’d calmed down and went back to your miserable monotonous lives. Or so I thought.

As it turned out, how wrong I was. I was just minding my business the other day browsing the internet when the news flashed up on the Huff Post that the ‘Hero cat Tara’ that saved a boy from a sorry excuse of a dog threw the first pitch at a baseball game. I nearly died of apoplectic rage.

Seriously, humans, is this how skin-deep your love for so-called man’s best friend is? 30,000 years of having your back and some fucking suicidal witch of a cat goes and throws the first pitch before Top Dog. What has the world come to?

To throw first pitch, do you seriously know how big that is? The preserve of clumsy presidents, decadent celebrities and avaricious CEOs. Now this cat, that should have been shook by the scruff of her neck like a rag doll, has joined the rabble and you wonder why I’m so pissed.

Your love affair with this shrew of a cat is verging on the ridiculous. Obviously, she needs serious psychological evaluation. Instead of sending her off to some phoney shrink, you’re shamelessly revelling in her infamy. All to what end? Just to tick off 450 million dogs? Why? What have we done to deserve this?

Well, I’d say this to you: when next you ask feisty Miss Tara to fetch your baseball in the park and she rakes your turgid face with her claws, don’t come running to us. If you do, we’ll be doing jigs to Michael Jackson’s Remember The Time.

And you, Queen-bitch Tara—and other inspired intrepid cats out there—enjoy your 15 minutes of infamy. If you dare pull another stunt like hurling yourself at a dog again, you won’t be throwing first pitch anytime soon. Not with your entire body encased in cast.