Don't even bother with the Met Office. Just roll with it. 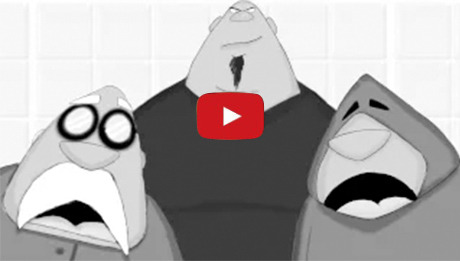 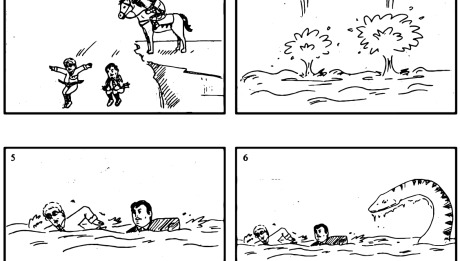 As a Hollywood veteran, after a hard day’s work in the Universal Studios or on location, I just want to return to my hotel suite and kick back with about a dozen fingers of banana. Ahh…bliss! So you can imagine [...]