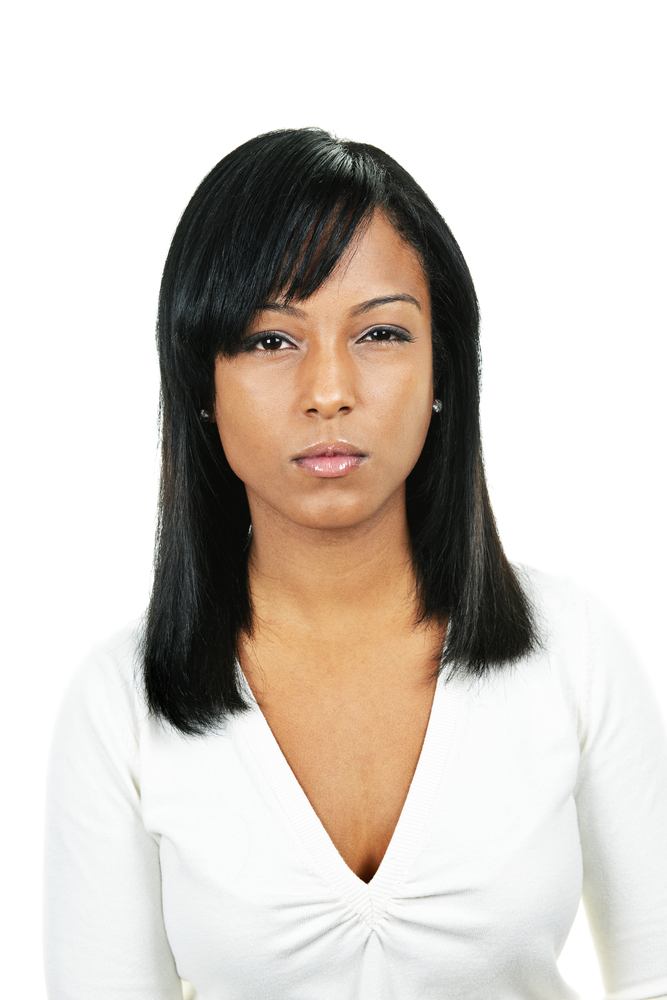 SYDENHAM, LONDON—Saying that she was not going to jeopardise her chances of receiving a fantastic Valentine’s gift from her emasculated boyfriend, 28 year old Mary Canton told reporters she would curb her bad temper until the day after Valentine.

“For the past six days I haven’t nagged my boyfriend Mark,” Canton said. “In fact I’ve been the most devoted girlfriend any boyfriend could wish for. I mean nothing is going to get in the way of that Prada clutch bag that I’ve been hinting at getting for the past four weeks. Oh I’m definitely not going to be a bitch.”

Sources report that for one week only, Canton’s boyfriend Mark Davids has found relief from Canton’s acerbic tongue, saying that rather than being henpecked on everything he does, Canton has been smothering him with affection.

“For the past week Mary has been mollycoddling her boyfriend,” said Anton Perez, a neighbour of the couple. “She has been doing his laundry, packing his lunch box, snuggling up on the sofa to watch football with him, and even going as far as initiating sex several times a day. She has totally choked him with affection in the days leading up to Valentine.”

At post time on Valentine’s Eve, sources said they could not entirely rule out some kind of bloodletting when Canton’s witless boyfriend presents her with a pathetic Valentine gift of James Bond 007 perfume he had lovingly wrapped up for her.