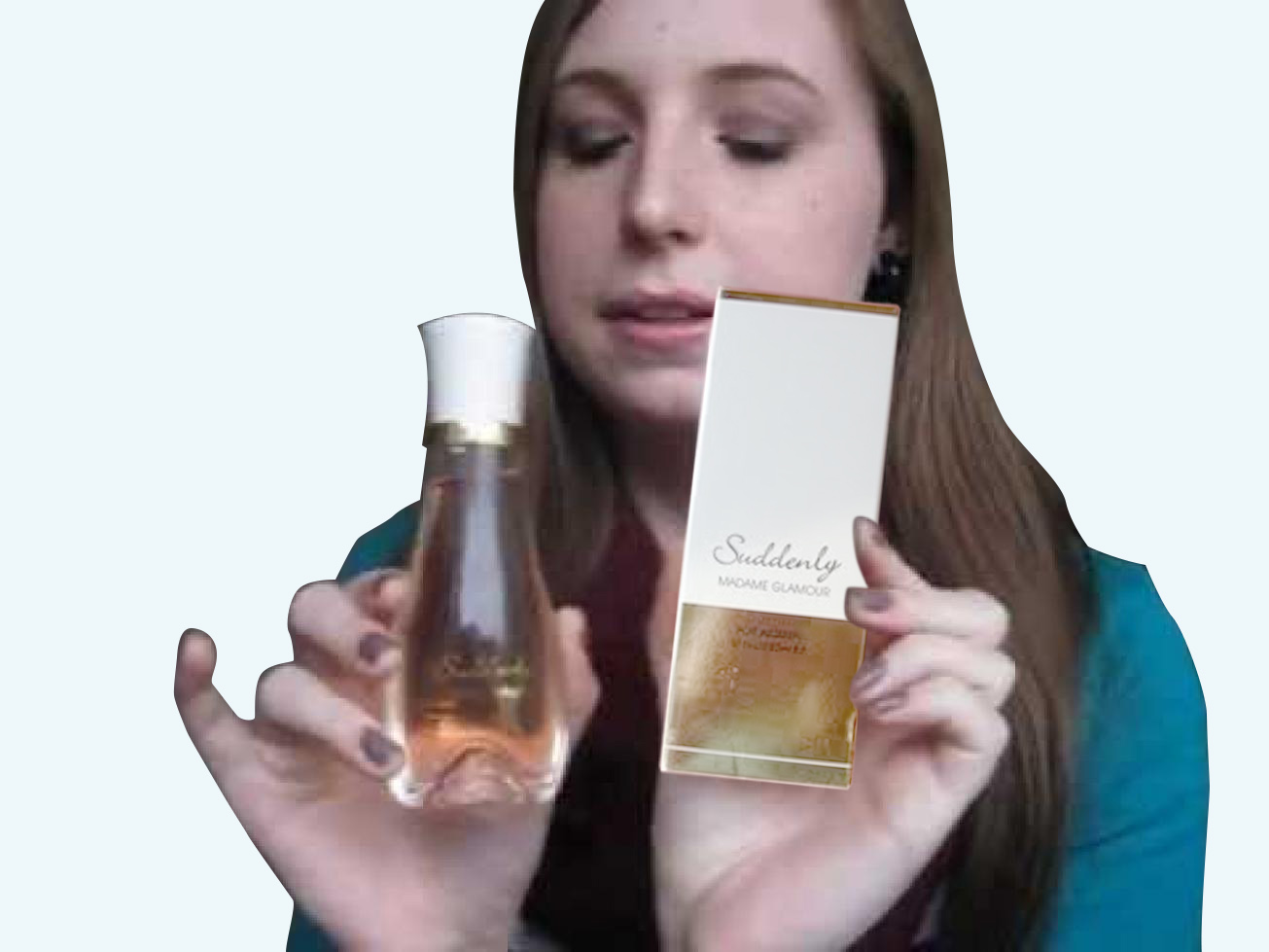 LONDON─After excitedly unwrapping her Christmas gift from her boyfriend with trembling fingers and finding a 50ml bottle of Lidl discount supermarket’s own brand of perfume, Balham woman, Angela Watson’s smiling beatific face is reported to have slowly creased into a freeze-frame of puzzlement.

Sources said 24 year old Watson’s palpable excitement at seeing the first big gift from her relatively new boyfriend of five months promptly dissolved to that of total bewilderment on seeing her £3.99 Christmas present.

“She didn’t know what to make of the Lidl perfume as a Christmas present from her boyfriend,” said Juliet Williams, a life-long confidante of Watson. “She wasn’t crying or anything but she wasn’t laughing either. Just totally baffled.”

Watson is said to have spent a long time holding and staring at the perfume─rather ironically named Suddenly Madame Glamour─and thinking that surely there’s got to be some sort of message or joke that the present is meant to convey but she couldn’t quite put her finger on it.

“She felt that the gift symbolised something and when she gets it everything will make sense,” said Lilly Johnson, a first cousin of Watson.

Sources said Watson kept repeating to herself over and over again, “Lidl perfume? Seriously! I mean I just don’t get it. What does it all mean?”

At some point, according to reports, Watson reflected that actually her boyfriend has a pretty large family and with this complex business of gifting to all and sundry at Christmas, it wasn’t beyond the realm of possibility that her boyfriend mistakenly taped her name on a wrapped gift meant for some distant aunt of his. That, to Watson, was probably the most plausible explanation. However, she noted, she’d go with the seasonal malarkey that it’s the act of giving that matters, and not the calibre of the gift itself. Case closed.

At post time Watson had made up her mind to dump her boyfriend before next February, saying she’d rather not go through another puzzling gifting episode in case her boyfriend decides to buy her Aldi supermarket’s own brand of leather hand bag or something for Valentine.