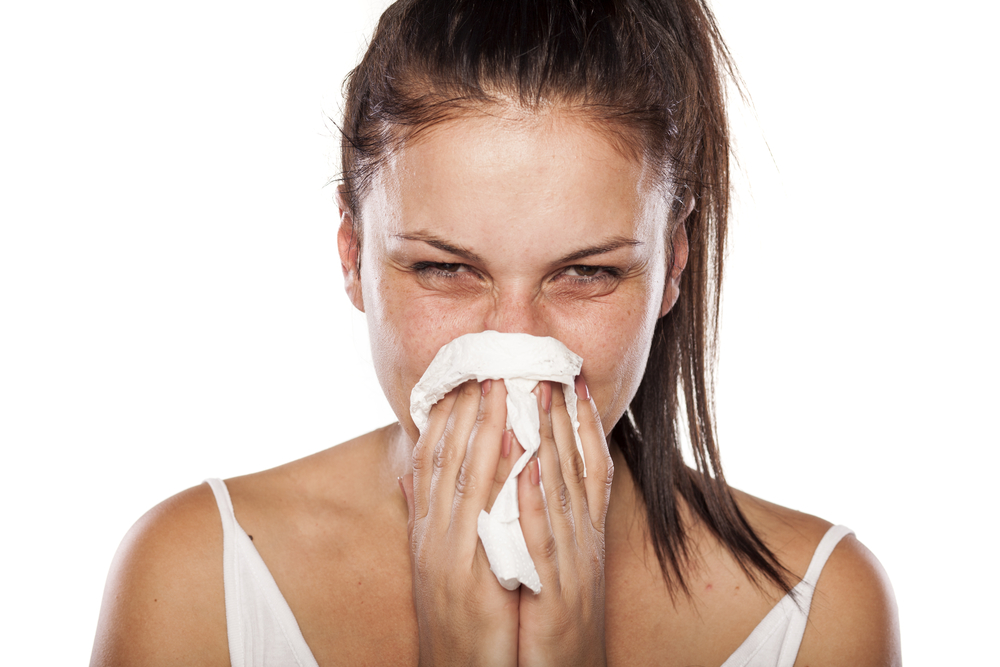 FULHAM, LONDON—After blowing her nose like a trumpet into a mucus-sodden tissue, 29-year-old pollen magnet Mary Elstree told reporters that she would surely relocate from the UK next summer to escape her hay fever hell.

“Are you telling me scientists landed a three-legged fridge on a comet in deep space but they’ve got no cure for hay fever?” demanded an enraged Elstree as she sneezed all over a reporter. “What a fucking piss take.”

“Listen,” continued Elstree, as she vigorously rubbed her red, itchy eyes, “I’m totally not spending any more summers in the UK. In fact, scratch that. Come spring 2016, you won’t find me anywhere near the UK.  I’ve had enough of this pollen bullshit.”

At post time, sources said they weren’t sure how serious Elstree was this time, as she’d been making same relocation promise every year for the past five years.