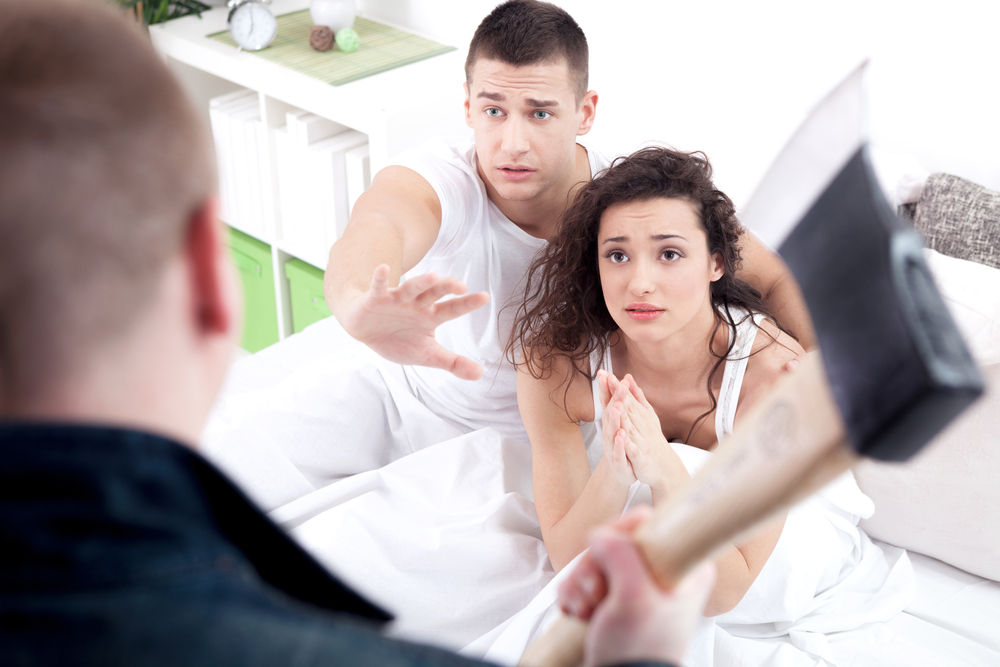 LONDON— After being caught red-handed by his best friend while pummelling his wife on their matrimonial bed, 28 year old Larry English told reporters that, “Pokémon Go’ made me do it”.

“Seriously, I was just minding my business chasing after Nintendo’s furry creatures and then I found myself being pointed in the direction of Dave’s house. You’ve got to understand man, I was already on 100 points, I couldn’t just give up.”

“When I got inside the house I was directed to Dave and Juliet’s bedroom. And this is where it gets really weird. Once I got inside their bedroom, Pokémon Go said to me, ‘Take off your clothes right now and get under that duvet. Pikachu is waiting for you.’”

At blog time, sources said English was being chased down the street in his birthday suit by his axe-wielding former best friend. According to reports, English could be heard screaming, “Pikachooooo, helllllp!”