The weather icon on your iPhone is in cahoot with the Met Office. 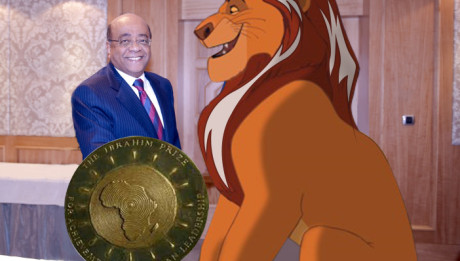 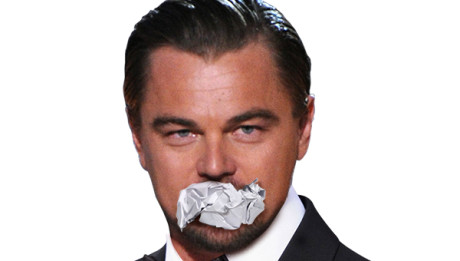 Leonardo DiCaprio Preferred To Eat His Speech To The Oscars Pizza

ARCHIVE: March 3, 2014. HOLLYWOOD – Saying to his fellow actors that after hearing Mathew McConaughey announced as winner of best actor at the 2014 Oscars Award, he felt a sudden violent [...] 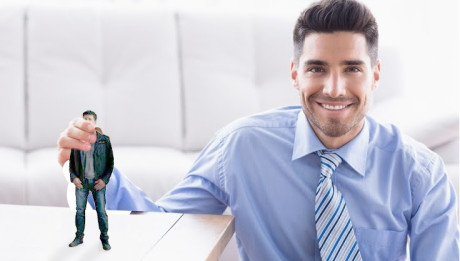 ARCHIVE: February 14 2014 LONDON ─ After pondering what special gift to give his girlfriend for Valentine for several weeks to no avail, City Banker  Donald Smith stumbled upon his Eureka moment when, [...]

SYDENHAM, LONDON—Saying that she was not going to jeopardise her chances of receiving a fantastic Valentine’s gift from her emasculated boyfriend, [...] 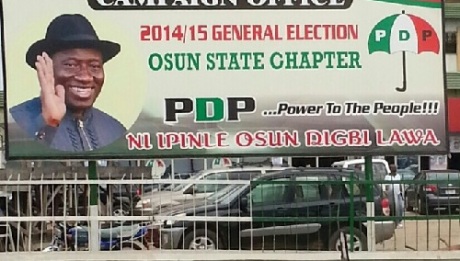