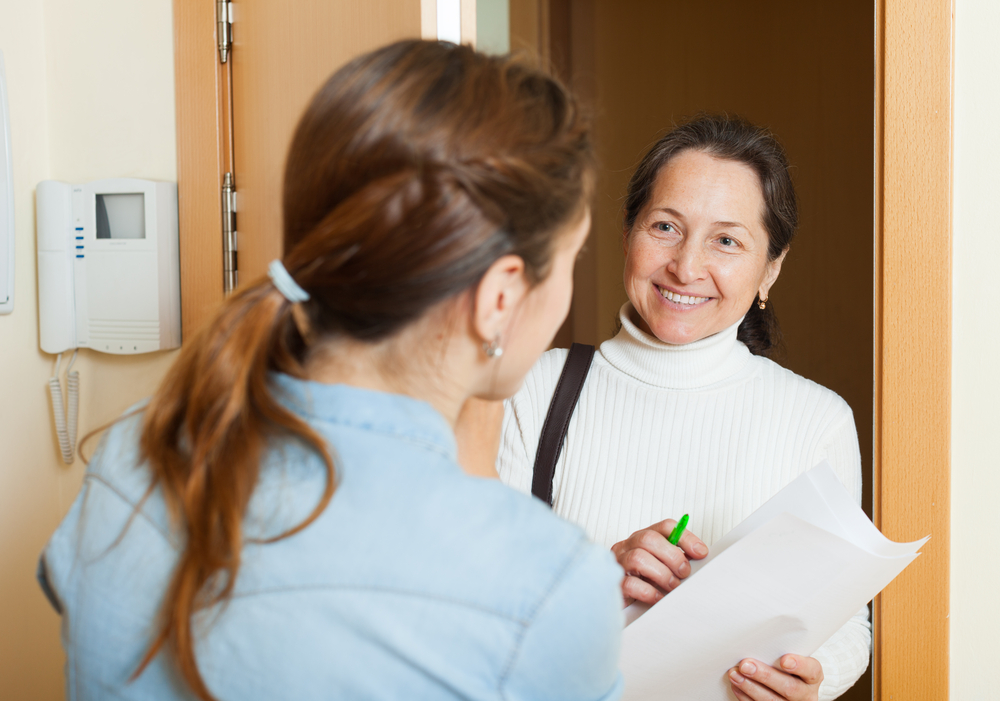 BRITAIN—After coming in for severe hiding in the UK General Election, UK Pollsters have denied getting it massively wrong, claiming that UK voters lied to them, according to reports.

“UK voters are a lying bunch,” fumed Henry Williams of Yougov. “They stitched us up big time. Never again will we trust the UK voters.”

Sources report that as David Cameron forms a new government for a second term, after having been elected with a majority against all opinion polls predictions, UK pollsters are reeling from a huge dent to their reputation.

“These voters that our members polled,” said Jane Cartwright of British Polling Council, “they are a band of duplicitous anarchists. Their main agenda was to embarrass us. Sadly, they succeeded.”

At post time, the British Polling Council said that in future their members would record the opposite of how voters say they would vote.